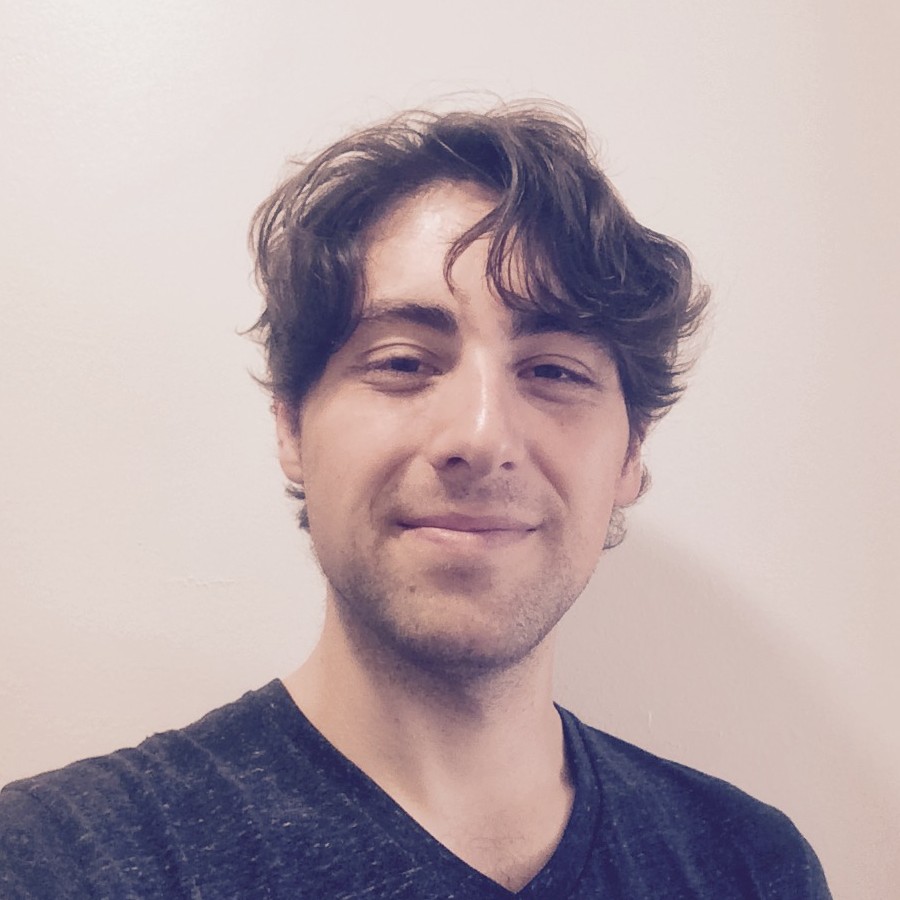 With a solid understanding of design fundamentals and a passion for personal growth, I am constantly looking for new ways to improve my process and evolve as a designer. My experience with different platforms such as web, app and console development, grant me a unique perspective that allows me to excel in any medium.