Another character finished for my  The Lion Tribe project.  Notorious for never wasting the remains of a fallen enemy.  His barbaric nature makes him ruthless in battle, but also an invaluable asset when it comes to keeping the crew fed.  This has earned him the nickname, “The Cook”, among the crew. 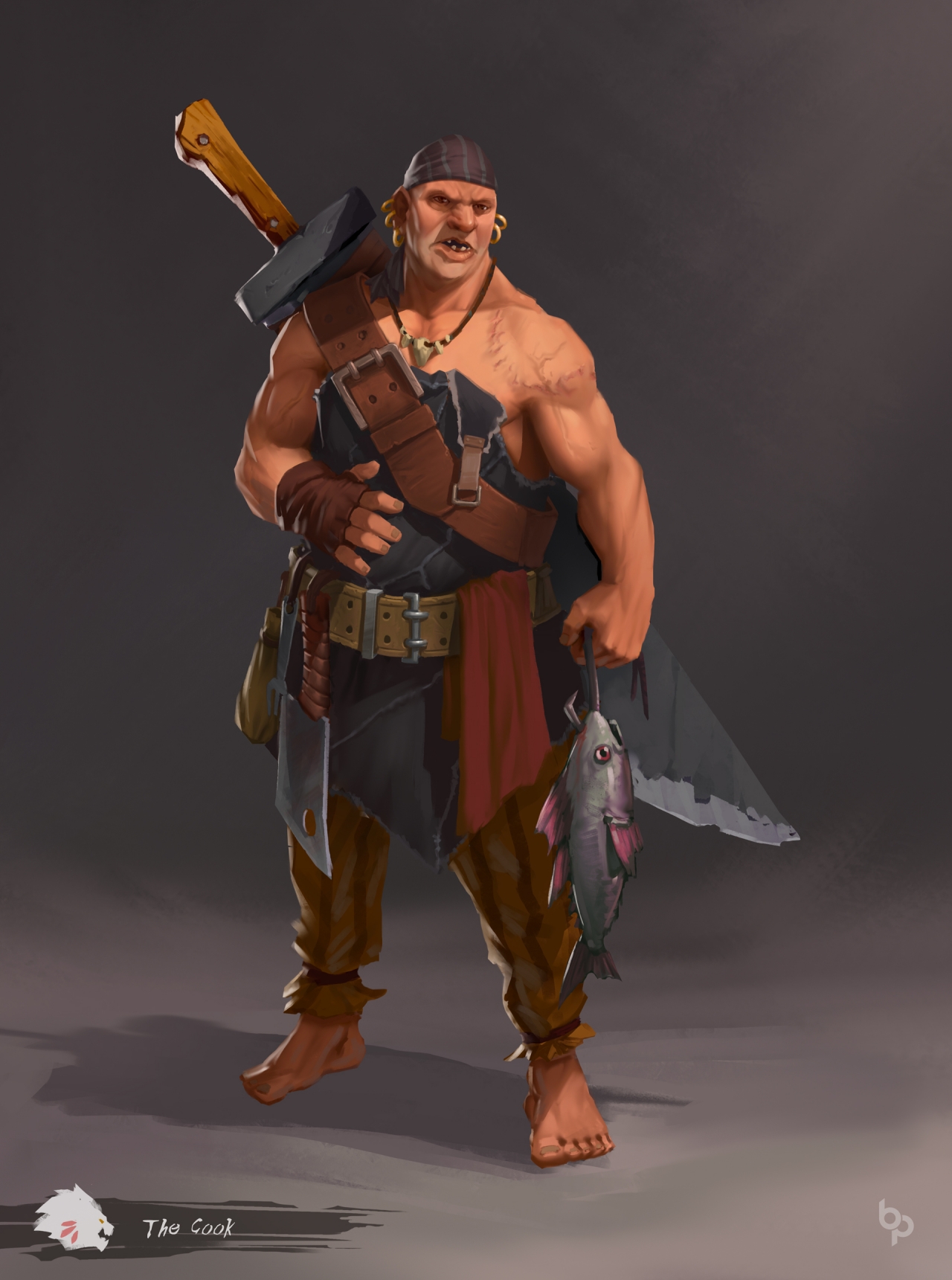