This is what I ended up with for the recent Artstation challenge.  I wasn’t able to knock out 10 full rendered characters, but I am pretty happy with where the designs are headed.  Now that the challenge is over, I am going to try and take all of them to a more finished state.

The narrative that I am exploring is one of two ancient cultures locked in conflict.  One is a more tribal culture who is attuned to nature and the planet, while the other is a more imperialist culture that seeks to exploit the former.

The Raiders are the bad guys in my narrative and are vaguely influenced by Cilician pirates/barbarians.  They are a crew of raiders commissioned by Aplithia, a woman of nobility and power from a far off land.  They have come in search of precious gemstone rumored  to be imbued with magical powers that could bring wealth beyond imagination.

The Lion Tribe are an isolated people who worship the land and earthen elements.  They live harmoniously with nature, thus the gemstone has been entrusted to them by their gods.  They are a clan of noble warriors who have historically had to protect the gemstones from neighboring tribes and invaders. 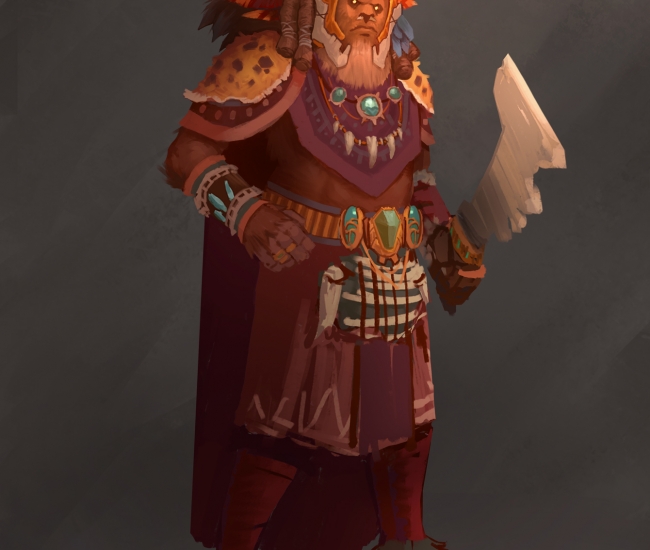 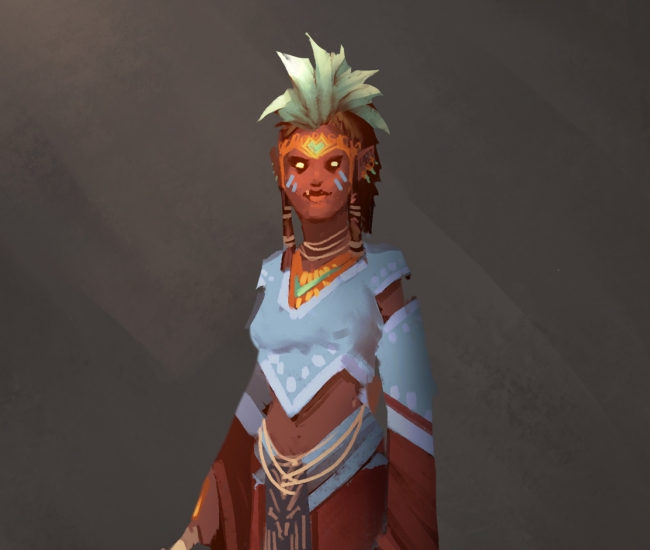 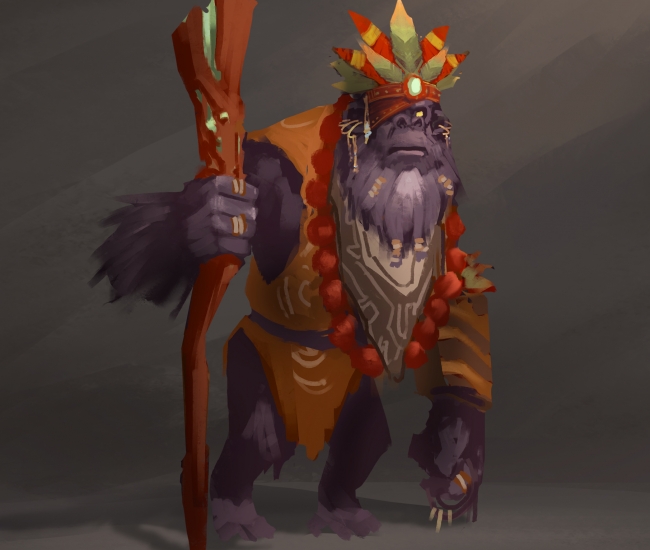 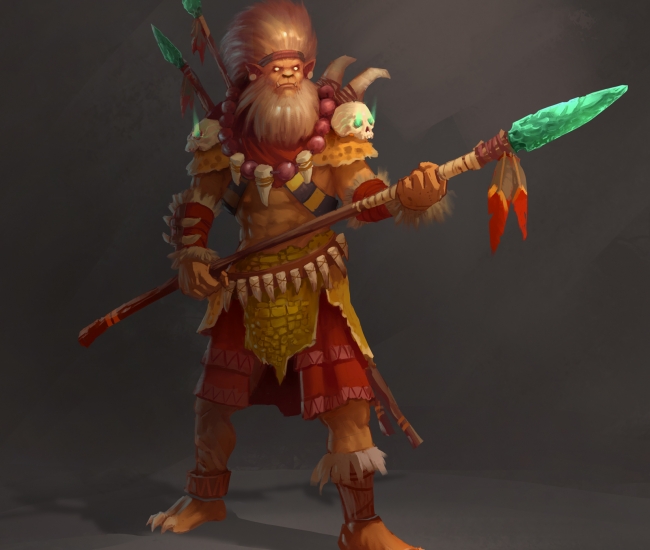 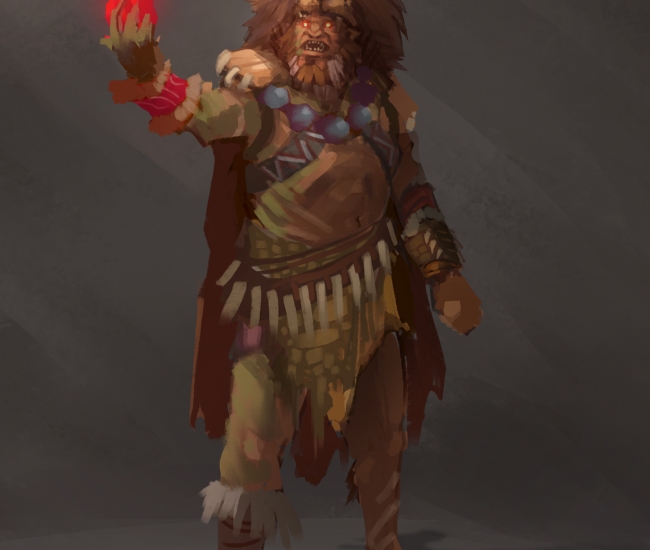 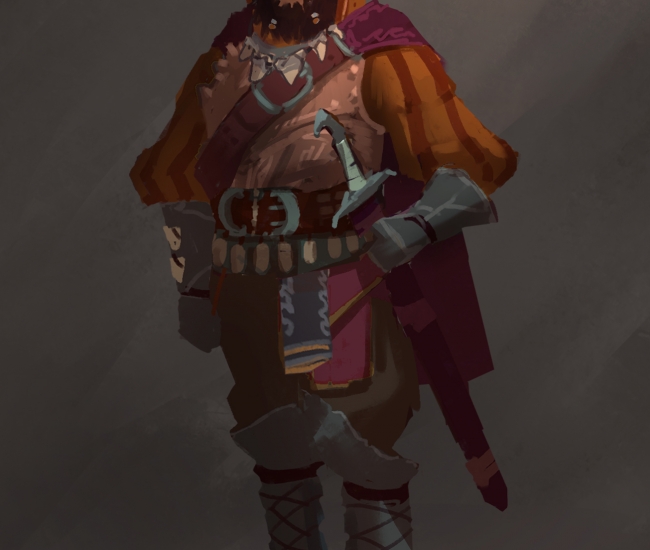 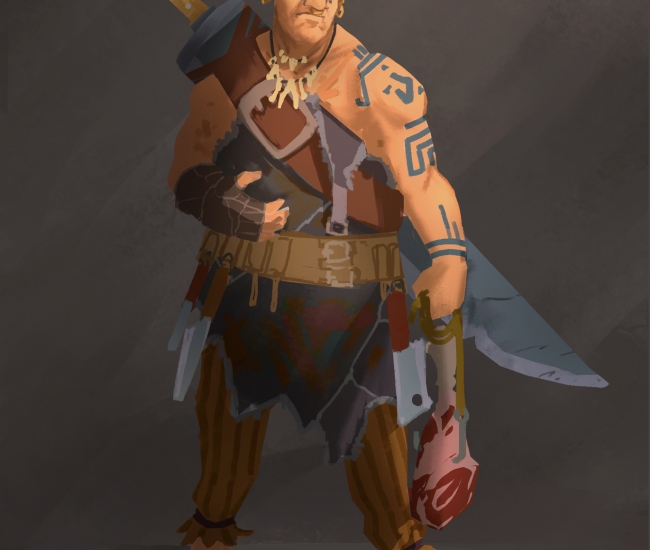 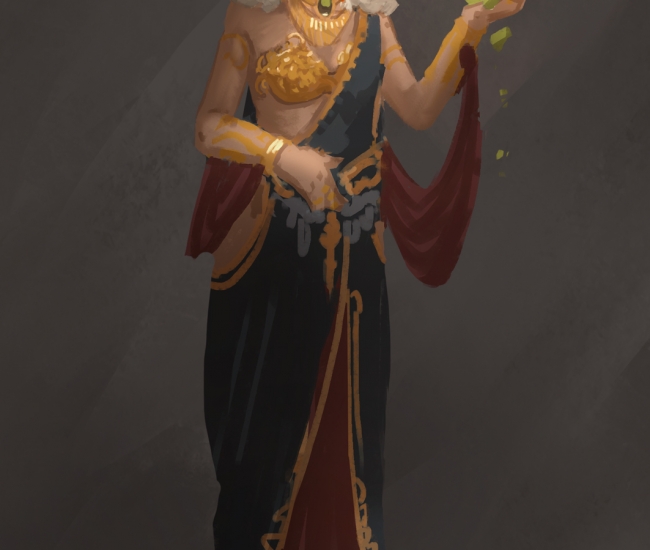 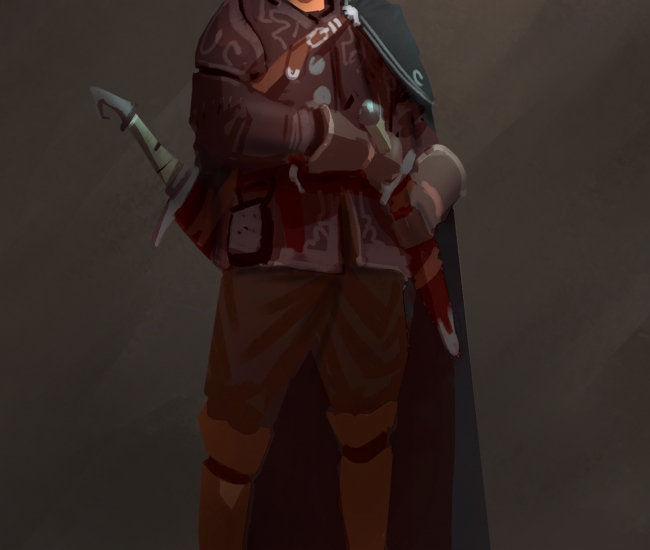